Tom Quayle is one of the foremost fusion legato players in the world with a strong reputation for both playing and teaching having produced a large number of highly acclaimed tuition products for his own website and Lick Library.
Find out more

This is Tom’s official site, where you can purchase and instantly download High Quality video and/or PDF based downloadable lessons direct. Some prices may be shown in USD but will be converted at checkout.
Find out more

Tom is available for Session Work in any genre and can play Rhythm or Solo parts. He is a proficient sight reader and a very experienced teacher with a proven track record for running successful masterclasses.
Find out more

Tom Quayle is a fusion guitarist from Leeds, UK.

Tom currently plays with and on the albums of some of the best fusion musicians in the world, releasing the highly acclaimed ‘Elba Triangle’ album in early 2017 with Virgil Donati, Alex Argento, Marco Sfogli and Allesandro Benvenutti. He has many projects in the works including lots of studio and live work with his partner in crime, Martin Miller. His highly anticipated debut album is in the works and he has produced a huge catalogue of some of the most successful tuition material for the modern fusion genre. He is incredibly proud to play his signature TQM1 guitar exclusively. 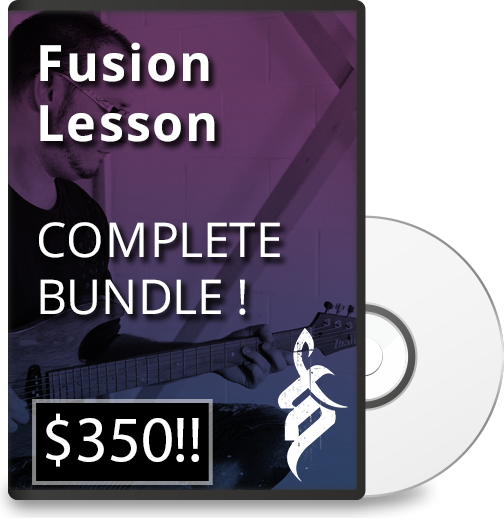 Fusion Bundle
Save over $100 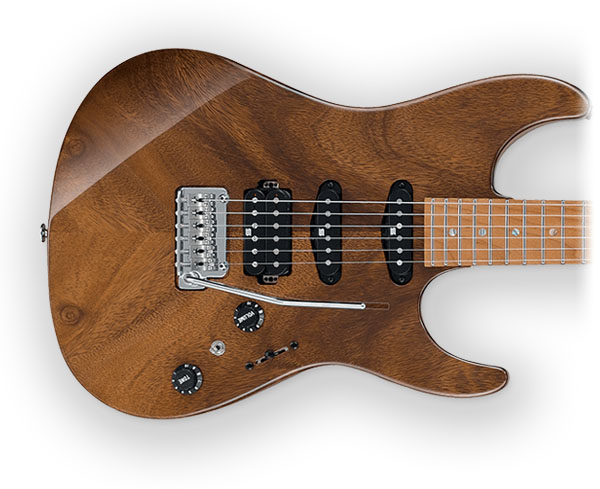 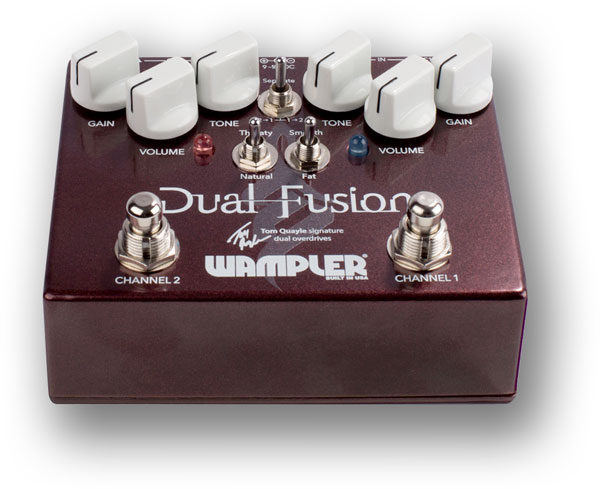 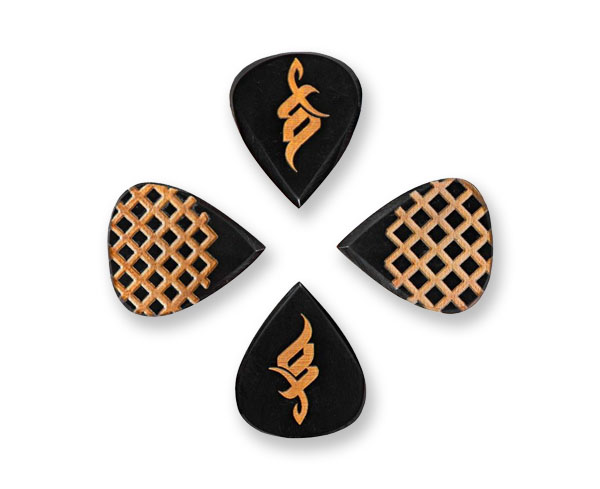 Tom plays his Ibanez TQM1 Guitar, Wampler Pedals, IQS Strings and Timbertone picks and is incredibly proud to be using the amazing Laney Lionheart 2×12 combo amplifier to craft his tone.

The Dual Fusion from Wampler Pedals is, we think, the first overdrive pedal specifically voiced to the new breed of fusion guitarists – but it’s so versatile it can find a place on ANY board of ANY genre.

Milled from Buffalo Horn, the Timber Tones Tom Quayle Signature pick is based on the Jazz Tones plectrums.